Skip to Main ContentSkip to Footer

Professor Rod Hicks, is the Founder, Chief Medical Officer, and Board Chair of Precision Molecular Imaging and Theranostics (PreMIT Pty Ltd.). As a key opinion leader in nuclear medicine and oncology globally, Rod has unparalleled credentials to lead development of novel theranostic paradigms and to coordinate research that seeks to develop molecular imaging probes from target to market.

Professor Hicks has been actively involved in advancing the field of nuclear medicine through being an innovator and pioneer in positron emission tomography (PET) and therapeutic use of radiopharmaceuticals for over 30 years. He has published more than 550 original research articles, reviews and commentaries (H-index: 90, total citations >32,000 based on Google Scholar).

Professor Hicks was formerly the Director of Cancer Imaging at the Peter MacCallum Cancer Centre in Melbourne, where he built a world-renowned nuclear medicine service. From 1996, he nurtured the first PET facility in Australia to be focused primarily on clinical service provision to cancer patients from humble beginnings to being internationally acknowledged for its innovation. As an early adopter of new technologies, Rod installed the first PET/CT in Australia and one of the first in the World in 2001 . His research collaborations have been instrumental in developing methodologies for evaluating the clinical impact of PET that helped support the case for reimbursement of this modality in both Australia and other countries. With laboratory and clinical colleagues, he introduced several PET tracers into clinical practice in Australia, including agents that are now approved internationally for the evaluation of neuroendocrine tumours and prostate cancer, and others that are currently in late-stage clinical trials in both Australia and the United States of America.

Professor Hicks’ primary interest is in the field of theranostics, in which he is a globally-recognised pioneer. In the 1990s, he established a therapeutic nuclear medicine program treating neuroblastoma, prostate cancer bone metastases, and various endocrine-related tumours. The peptide receptor radionuclide therapy (PRRT) program that he initiated in 1996 has grown into a clinical service that is now recognised by the European Neuroendocrine Tumour Society as a Centre of Excellence. He was also instrumental in bringing prostate specific membrane antigen (PSMA)-targeting PET and therapeutic agents into Australia.

His local and international reputation is recognised by frequent invitations to talk at international meetings, to be a member of expert committees and consensus panels of specialist societies, and to serve as a reviewer and on the editorial boards of major journals. These include Cancer Imaging, of which he is the co-Editor-in-Chief, the Journal of Nuclear Medicine, of which he is an International Associate Editor and Endocrine-Related Cancer.

He is a recipient of the Gold Medal of the International Cancer Imaging Society, of which he is an elected Fellow and Trustee, and he has been a Fellow of the Australian Academy of Health and Medical Sciences since 2015. 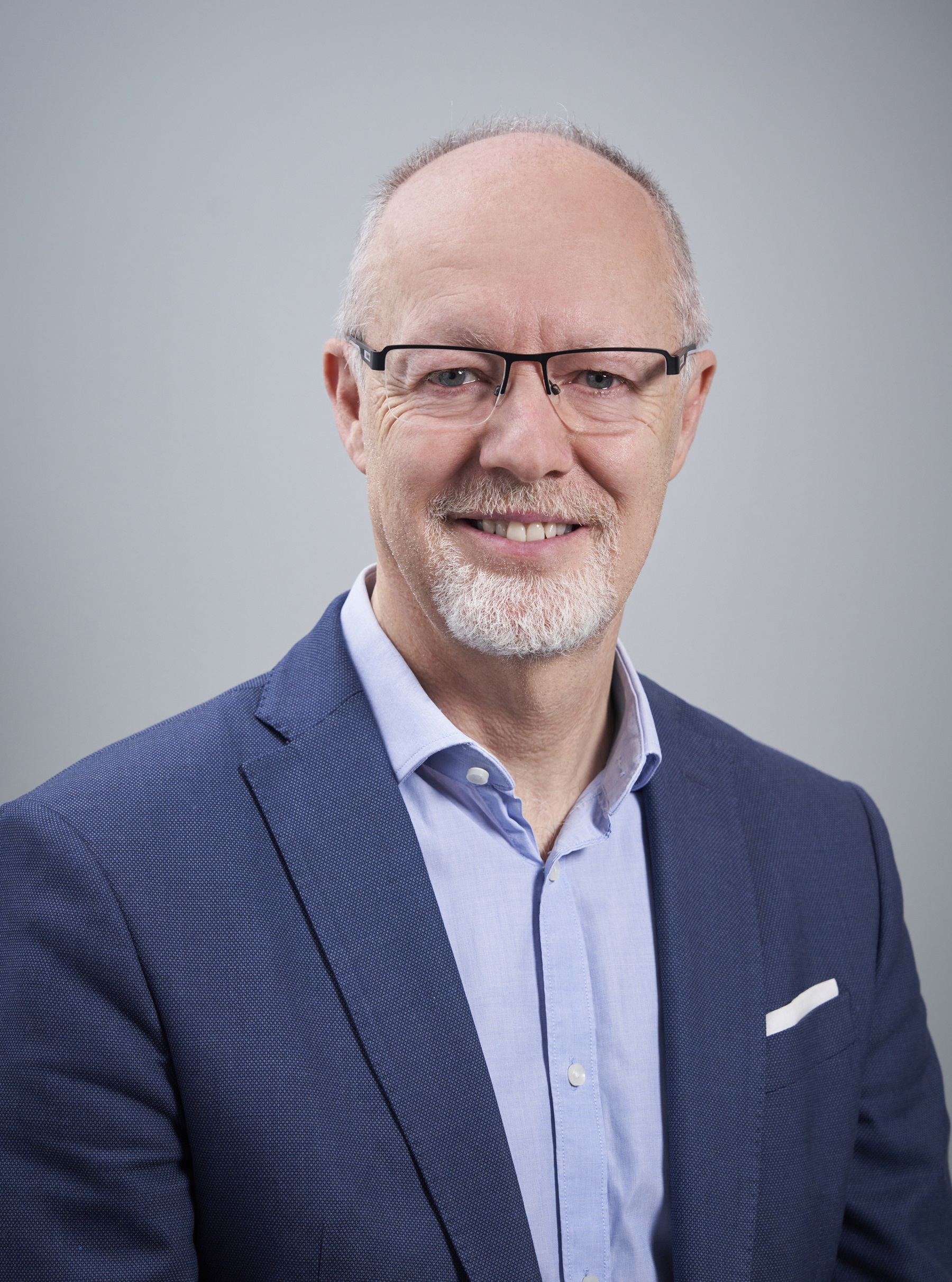